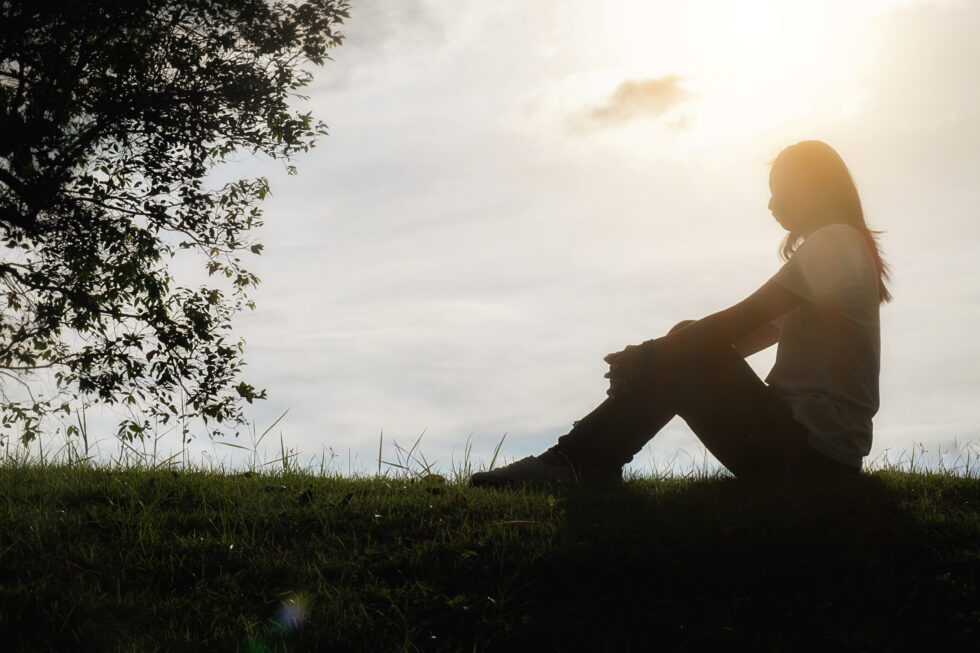 Tragedy Does Not Define Us

I sat down at my computer this afternoon to write an article for my Blog. I knew this date was approaching, but it didn’t fully hit me, until I looked at my computer screen and saw the date spelled out as Tuesday, September 17. That’s when I felt the knot in my chest.

The date, September 17th, doesn’t mean much to most people unless it happens to be their birthday, a close friend or relative’s birthday, wedding anniversary, or anniversary of some other important life event. For two of my siblings and me, it is the date that we lost half our family.

We cannot control things that happen around us

It happened on Tuesday, September 17, 1985. I remember arriving at work that morning, parking my car and walking in with a coworker. We were just making small talk and I was telling him that I really needed some time off work. I didn’t explain it to him, but I was faced with some issues in my marriage that I was not dealing with very well. The stress of my marriage was weighing me down, but I was reluctant to go through another divorce. I really needed a break. Unfortunately, my wish for time off was about to be granted.

By the time I arrived at my desk, my office phone was ringing. On the other end of the line, was my Aunt Barbara. She was my dad’s sister and she lived with my parents and my sister, Marjorie. She helped my dad care for my mother and sister who were both physically and somewhat mentally challenged. In a shaking voice, Aunt Barbara told me that my dad had shot and killed my mom and sister while they were sleeping, and then turned the gun on himself. Aunt Barbara discovered the bodies that morning when she woke up.

My world was turned upside down

Just like that, in a flash, my world was turned upside down and came crashing down around me. One of my co-workers heard me scream. She helped me get to one of the offices, where I could have some privacy. Someone gave me a Valium. I don’t remember screaming, I don’t remember anything that happened between the time I got that phone call, and the time my husband picked me up at work. I was in shock.

By the time my husband arrived to pick me up, the radio and television stations were broadcasting the story. The news reporters fabricated the reasons behind what my father had done. They were mostly wrong in their assumptions, but our family had agreed not to talk to the media. We knew that soon, there would be other news to take the place of our tragic loss and we would not have to endure the misrepresentations for long.

My dad had been diagnosed with Parkinson’s Disease some years earlier, my mother had Multiple Sclerosis and my sister’s disabilities were brought on by Encephalitis when she was two years old. My dad loved my mom and all his children. Because of his physical impairments, he could no longer work. Since that time, I have learned that depression is one of the symptoms of Parkinson’s. I believe depression got the best of my father. He could not think clearly, and may have believed that death was the only thing that would bring relief to my mom, my sister and himself.

One crisis at a time, please…

At the time, I was 29 years old, on my second marriage with two children under the age of 9. My marriage was in trouble, but that issue had to be put on the back burner, so I could deal with my parents’ and sister’s estates.

Eventually, my life returned to something close to normal. When you work full-time, have two children in elementary school and a marriage that isn’t working, you don’t have time to sit around and feel sorry for yourself. After a few months, I faced the fact that my marriage could not be saved and filed for divorce.

Blessings in the midst of heartache

This may sound a bit strange, but as heart-breaking as the death of our family members was for all of us, the tragedy brought some blessings as well. My parents were no longer suffering, and my sister who would most likely have spent her life in an assisted living home, was set free. Although we would have gladly cared for our parents and sibling, my brother and sister and I were spared the heart-break of watching them slowly die.

Today, I am blessed with a wonderful husband and a strong marriage. I have certainly faced many challenges since 1985. However, I am happier and more well adjusted than I ever thought I could be. My husband and I share a close bond and we love our children and grandchildren and look forward to being a part of their lives for a long time.

I share this story with you, not to get your sympathy, but to send a message that no matter what tragedy befalls us, it cannot ruin our life, unless we choose to let it do so.

Rest in Peace, Mom, Dad and Marjorie. You brought lots of love, laughter and much more to our lives. xo